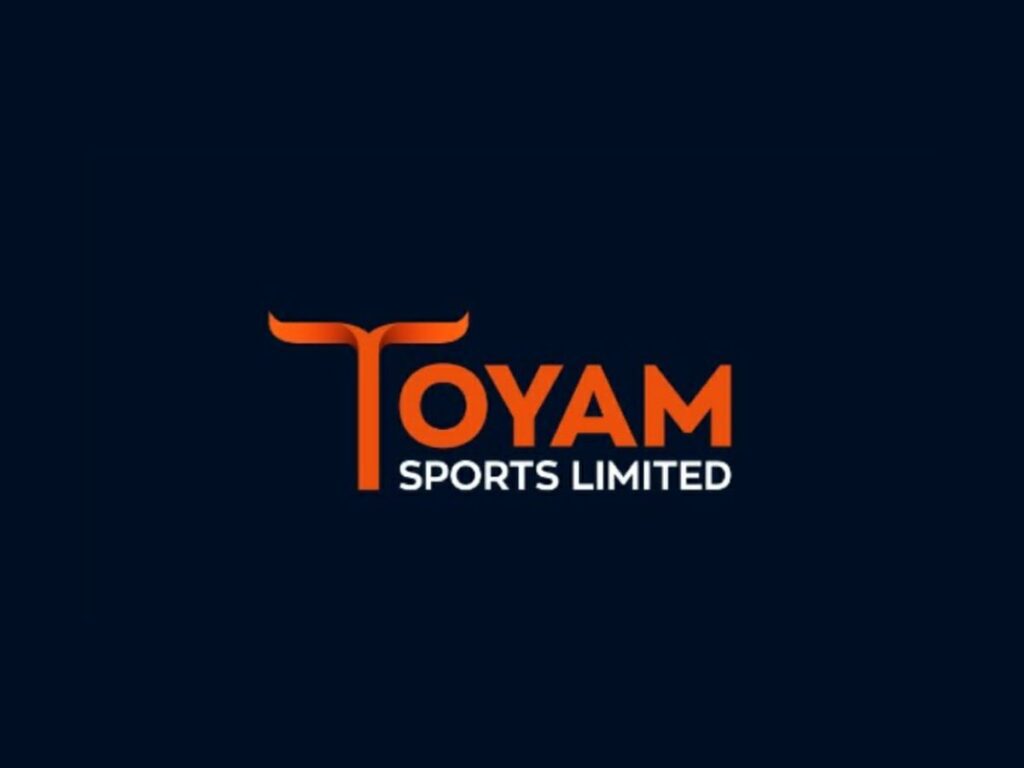 New Delhi (India), January 19: Toyam Sports Limited (TSL) is pleased to announce that the company, through its soon-to-be subsidiary Pacific Star Sports Services LLC, has signed on as the official ‘Associate Sponsor’ for the 9th season of the 2023 Bangladesh Premier League, also known as the BPL 9, organised by the Bangladesh Cricket Board (BCB).

The event, which has kicked off from 5th of Jan and will continue till 16th of Feb 2023, will see a total of 7 teams playing 46 games with each other. The 7 teams are Chattogram Challengers, Comilla Victorians, Dhaka Dominators, Fortune Barishal, Khulna Tigers, Rangpur Riders & Sylhet Strikers. The BPL 9 matches conducted will have a viewing capacity of 64,500 spectators, across 3 venues in Bangladesh. Apart from this, the Live streaming of every game in BPL 9 will be accessible on Fancode and the Daraz App. In Bangladesh, the viewers will have the chance to register for GTV and Maashranga TV and watch the live broadcast of the BPL 2023. In India, cricket fans can watch all the matches of BPL 2023 live on Sony Liv, Max, and Ten.

Mr. Mohamedali Budhwani (CMD TSL) commented “With this development, we are not only set to deepen our relationship with the Bangladesh Cricket Board, but to increase our international footprints. It was only last month that we had become the ‘Title Sponsor’ of the Bangladesh – India ODI Series, which found a lot of interest from cricket fans around the globe.”

Like India, Cricket is the most popular sport in Bangladesh and this development helps TSL build global visibility. With the matches being streamed digitally in India, on popular sports channels like Sonly Liv, Max and Ten, TSL hopes to gain popularity amongst the huge sporting fan base of the country.

We remain committed to popularise sports and help build platforms for deserving athletes to showcase their talent. We will continue our efforts in this direction. Even if we maintain the momentum that we have managed to create in the last few months, TSL could soon become a household name in the coming year, in India, in the world of Cricket.

I won’t hesitate to reiterate that we promise more action going ahead, not only in the cricket vertical but also other areas.”

Toyam Sports Limited (TSL) is a publicly (BSE & MSEI) listed company, run passionately by sports enthusiasts, engaged in sports production, promotion and management. On the Mixed Martial Arts (MMA) space, TSL successfully conducted the ‘Kumite-1 League’, in the presence of legendary Mike Tyson, and will be soon showcasing the league’s vision through its ‘1st of its kind’ reality TV show, ‘Kumite-1 Warrior Hunt’.

TSL has also established its foothold in the Cricket business. TSL will soon own a majority stake in Rajwada Cricket League and Pacific Star Sports Services LLC, courtesy which it has league rights in countries like Kenya, Mauritius and Greece across formats like T10 and T20, domestically and internationally. Additionally, TSL is on course to establish its international footprints after being associated with Africa Cup T20, Tanzania Cricket Premier League, Cricket Kenya, Oman Cricket Academy & India-Bangladesh ODI series in various capacities. TSL also aims to address athlete mental wellbeing via its stake ownership in Bhakti World Radio. 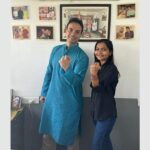 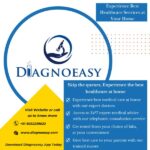 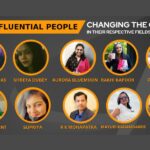 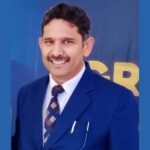 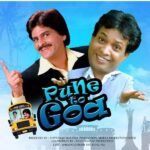